Consumer Reports, the Associated Press and the New York Times have all featured recent articles about the products that counterfeiters “fake” – the Threats those fakes pose to consumers, and the Impacts they have on the companies and their employees who make the real products.

Some stats from Homeland Security, the International Anti-Counterfeiting Coalition, and more.

Last year, U.S. law enforcement agencies shut down 29,684 websites that were illegally selling counterfeit goods online.  Buying counterfeit goods comes with a big risk. Not only do fakes cost U.S. businesses as much as $250 billion in lost trade annually, but many are also downright dangerous.

Drugs, Medical Products
6% of all fakes seized by U.S. Customs and Border Protection last year were pharmaceuticals and personal-care products. They're especially dangerous because they could be subpotent, superpotent, expired or adulterated.

Auto Parts
Illicit aftermarket auto parts, such as airbags and brake pads, are usually smuggled into the U.S. and bought by independent stores -- sometimes knowingly, sometimes not. NHTSA testing found that fake airbags consistently malfunctioned. Some didn't deploy, and others expelled metal shrapnel during deployment.  Fake brake pads are often made from compressed wood chips and sawdust. 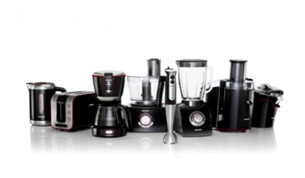 From The New York Times:
http://www.nytimes.com/2015/07/20/sports/cycling/as-tour-de-france-embraces-carbon-fiber-bicycle-makers-struggle-with-counterfeits.html?_r=2 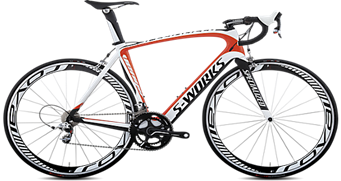 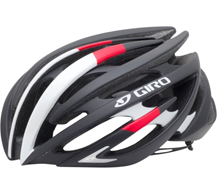 Fake versions of [the Specialized S-Works Tarmac] bike, or others now being ridden at the Tour [de France], are about half that price on Chinese websites like DHGate and AliExpress, the consumer site of Alibaba, and they can be as little as $500…[Tests] of fake and genuine versions of a Specialized S-Works Tarmac frame [showed] that the two frames were difficult to distinguish from the outside…and  had as little as one-quarter of the genuine frame’s strength.  High-end racing helmets, which can cost nearly $300 [are made by molding] helmets around expensive composite roll cages to reduce weight without compromising strength. Because the roll cage is invisible to buyers, counterfeiters simply omit it, resulting in a substantial price difference: Knockoffs…can be found online for $50.

From The Associated Press
http://bigstory.ap.org/article/77934ff2b301473b8a113a23dab1e53b/counterfeiter-evades-us-lawsuits-and-gets-green-card

Most fakes are made in China, but they are sold in America. Counterfeiting is not a priority on par with drug smuggling or money laundering, and is rarely prosecuted as a crime. As long as counterfeiters can stay out of jail and hold on to their profits — and consumers continue to buy — the trade in fakes will likely thrive.

Despite spending millions on brand protection, companies often end up playing whack-a-mole, shutting down producers and distributors of fakes, only to see them pop up again.

Create an Attention-Getting Product Display with These 8 Items

Shoppers make decisions in split seconds. Anything that breaks the monotony of row after row of similar packaging can also...

How to Get the Best Labels for Glass Bottles & Plastic Bottles

It may seem silly to sing the praises of a piece of packaging, but bottles allow us to enjoy some of our favorite products.

The Cost of Custom Product Labels: What Impacts Pricing?

Prices vary widely across the custom label printing industry. And it’s not always clear to buyers why such a tiny slip of...